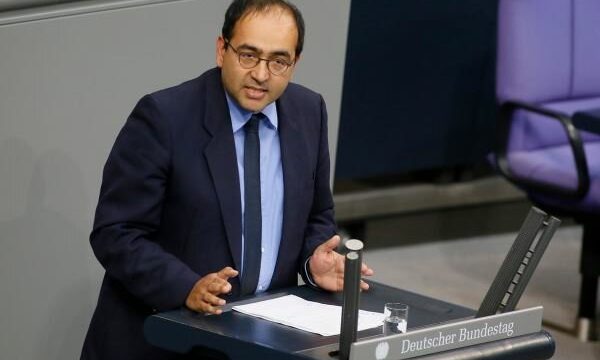 German FM’s visit to Iran not on agenda yet

MNA – The member of the foreign policy commission of German Bundestag said that the plan of German Foreign Minister’s visit to Tehran has not been announced yet following The Greens’ request for this visit.

The member of German Bundestag and German’s The Greens, Omid Nouripour said that unfortunately the plan of Heiko Maas, German Foreign Minister’s visit to Tehran has not been announced yet in order to negotiate on the JCPOA.

Referring to Iran’s announcement about stopping complying with parts of the JCPOA commitments and US’ reactions, The Greens in the German parliament asked German Foreign Minister’s visit to Tehran to negotiate with Iranian authorities; but this request has not been materialized so far, he added.

A year after the US unlawful withdrawal from the JCPOA on May 8, 2018, in protest to the US move and its previously announced decision to impose new sanctions on Iranian economic sectors, as well as in the face of lack of action by remaining parties to the JCPOA to fulfill their promises, Iran announced that it would stop complying with parts of the JCPOA commitments and warned that it would resume enriching uranium if they do not implement their obligations after 60 days.