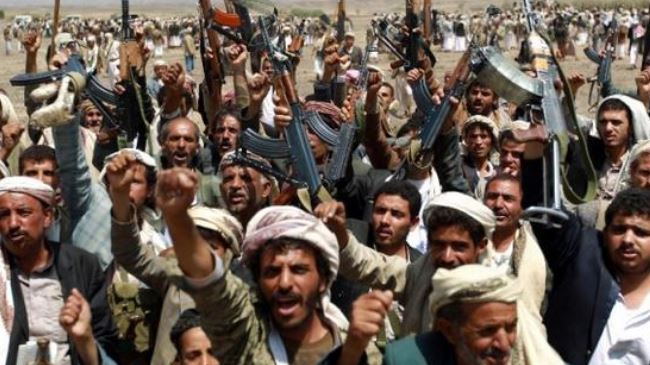 A Yemeni military source told al-Masirah TV on Tuesday that the extensive military operation was conducted in retaliation for Saudi Arabia’s deadly military aggression and the siege of the impoverished Arabian Peninsula state.

The source did not, however, specify the targets or the time of the strikes.

The official also warned that Yemeni fighters stand ready “to execute more of these significant and tough strikes as long as the siege continues.”