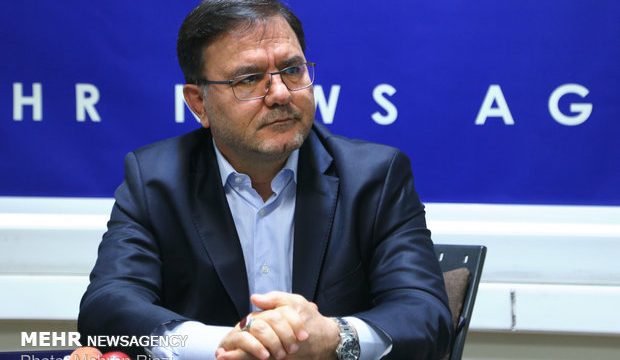 MNA – The recent explosions in Fujairah, in the United Arab Emirates, seem to be the result of Israelis’ shenanigans, the speaker of the presiding board of the Parliament, Behrouz Nemati said on Tuesday.

Making the remarks after a close session of the Iranian Parliament, the lawmaker informed that one of the pivotal points discussed in the session was the Fujairah incident.

The recent explosions in Fujairah seem to be the result of Israeli regime’ s shenanigans, Nemati said.

According to him, during the closed session, the Parliament members also held talks about JCPOA and Iran’s 60-day ultimatum to Europe, as well.

Iran has expressed concern over the explosions near UAE’s Fujairah Port that hit some ships on Sunday, calling for clarification of the aspects of the ‘sabotage operation’.

The news on several heavy explosions in the port of Fujairah in the United Arab Emirates was first revealed by Lebanon-based Al-Mayadeen TV on Sunday.

Although the real reason behind the incident has not been revealed yet.

Despite Al-Mayadeen’s news that was picked up and reported by other media in a few minutes, the UAE government hastily denied the reports, insisting that the port was functioning as usual; however, it had to admit to the security catastrophe sooner or later.