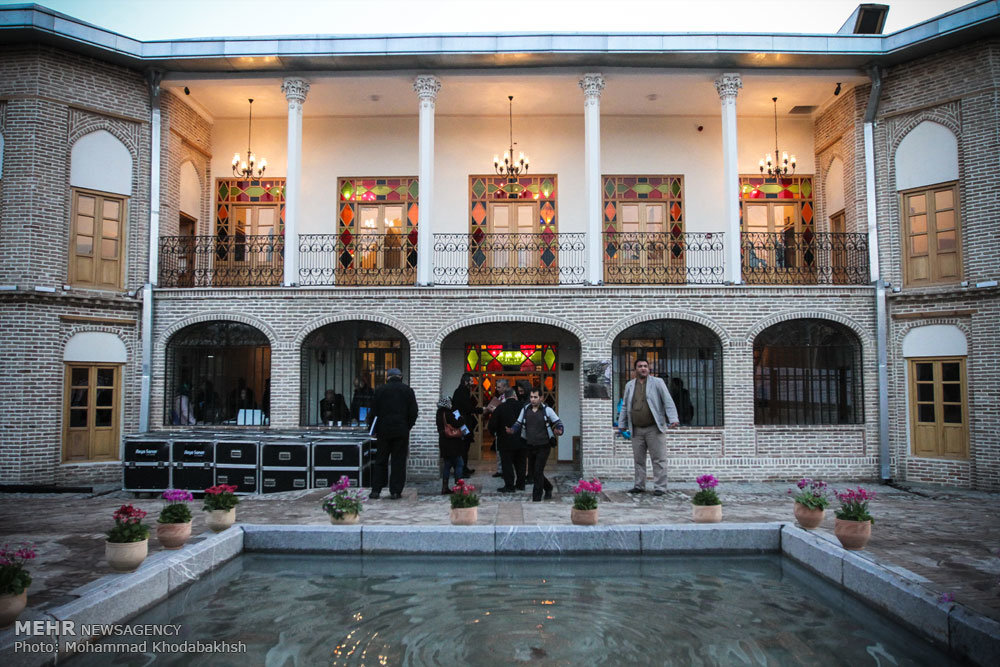 “The collection includes 15 historical objects from Achaemenid Empire to Safavid dynasty era discovered from different sites in Iran. These works are to be exhibited along with 450 works from 20 Asian countries,” he added.

Asian Civilizations exhibition will open on May 13 at China’s National Museum in Beijing, under the framework of the Conference on Dialogue of Asian Civilizations (CDAC), where several countries around the world will showcase their pieces of historical antiquities.