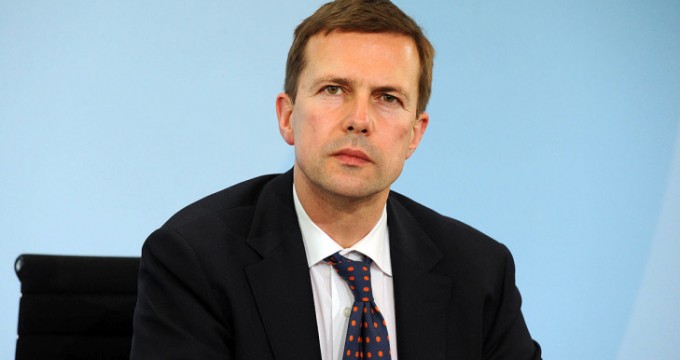 Reuters – Germany is working on maintaining a legal channel for trade with Iran, a government spokesman said on Monday, after Iran last week eased curbs on its nuclear program and threatened moves that might breach a 2015 international nuclear pact.

“E3” stands for Germany, France and Britain, which are parties to an international treaty that seeks to lift trade barriers with Iran while preventing the country from developing nuclear weapons.

EU leaders are set to talk about Iran with U.S. Secretary of State Mike Pompeo in Brussels on Monday.

Iran-Germany trade, Steffen Seibert, US sanctions against Iran May 13, 2019
MPs submit 1st report of US human rights violations to Majlis
JXTG says gets supplies from Saudi, others to replace Iranian oil