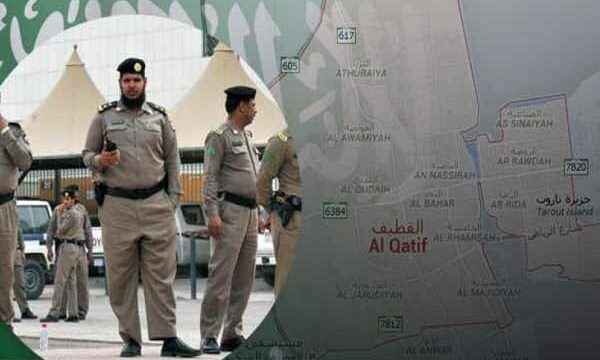 Tehran-based Arabic-language Al Alam TV has reported that a convoy of Saudi security forces equipped with armored vehicles invaded the Shi-populated Al Qatif province in the east of the kingdom on Saturday afternoon.

Sources and eyewitnesses have reported of massive presence of Saudi troops, and their armored vehicles in the alleyways and on the streets of Al Mosalas and Sanabis have caused a lot of discomfort for the people there.

The troops also set up checkpoints and blocked the three main routes leading to the Tarout Island.

They were also reported to have martyred 8 activists belonging to a Shia movement in Al Qatif.