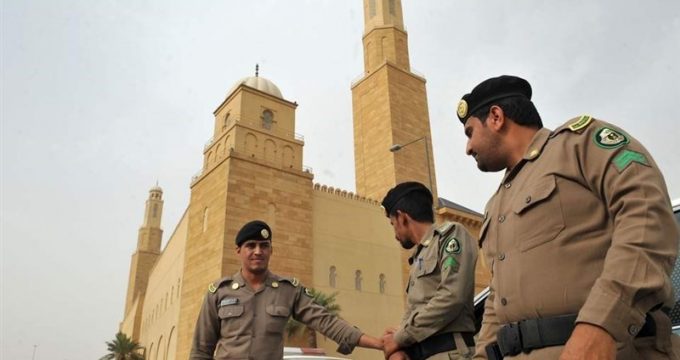 Tasnim – More than 200 prominent Iranian Sunni clerics in a letter to the UN chief slammed the beheadings of 37 Saudi nationals by the kingdom, calling for a detailed and independent investigation of the heinous crime.

In the letter, the Sunni clerics denounced the beheading of innocent Saudi citizens “on bogus charges and in a medieval manner.”

They also deplored a muted response by the UN to the heinous crime, saying, “The Saudi ruling body has sadly adopted the policy of suppression and blatant violation of rights of its citizens, as well as interference in regional countries and creation of division among sects and denominations.”

In their letter, the Sunni clerics also referred to the Saudi regime’s past crimes, such as the killing and dismemberment of the dissident writer and journalist Jamal Khashoggi or the execution of top Shiite cleric Sheikh Nimr Baqir al-Nimr, and urged the UN chief to condemn the abhorrent crimes effectively.

They also called on Guterres to use the necessary mechanisms for a detailed and independent investigation of Saudi Arabia’s most recent crime in order to prevent a recurrence of such catastrophes in future.

Saudi Arabia, which said on April 23 it had carried out the executions over terrorism crimes, has come under increasing global scrutiny over its human rights record since the murder of Khashoggi last year at the kingdom’s Istanbul consulate and the detention of women’s rights activists.

Amnesty International has said the majority of the 37 Saudis executed in six cities belonged to the Shiite minority and were convicted after “sham trials”, and among them were at least 14 people who had participated in anti-government protests in the kingdom’s oil-rich Eastern Province in 2011-2012.

It said that one of them, Abdulkareem al-Hawaj, was arrested when he was 16, making his execution a “flagrant violation of international law”.