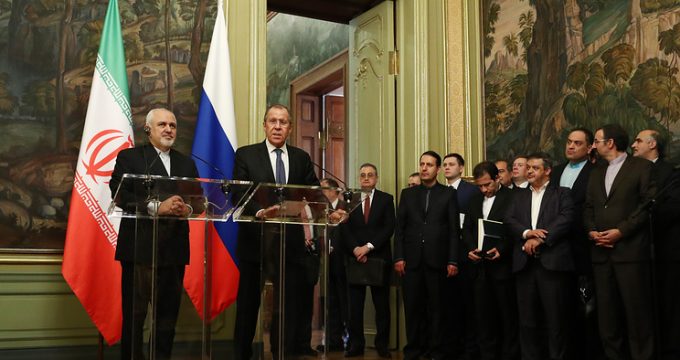 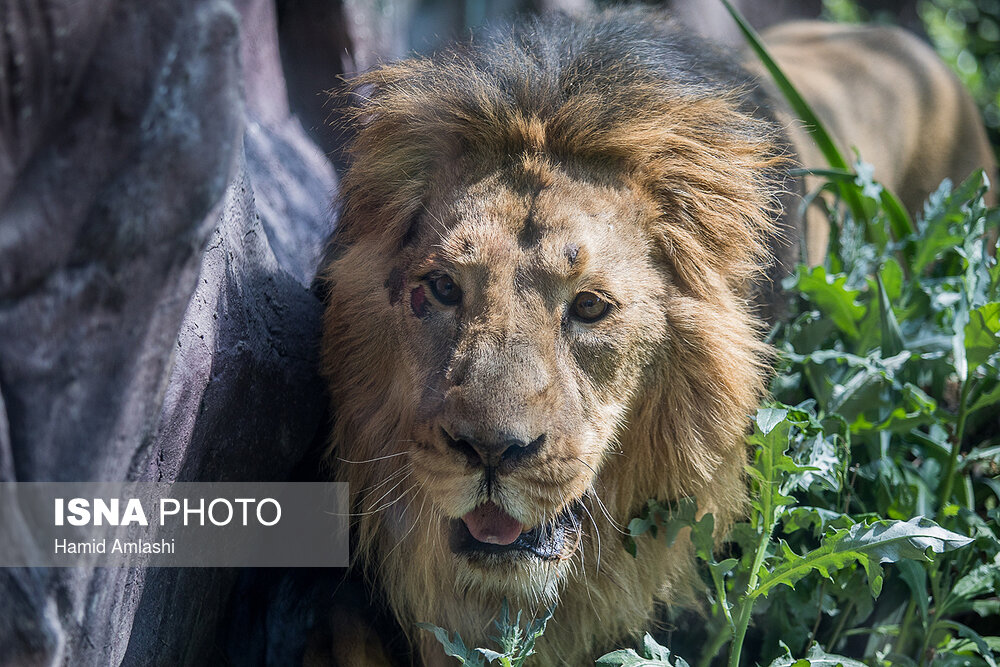 The photo shows the Iranian lion named Kamran who returned home from Bristol Zoo in southwest England in May, 2019, after 78 years. 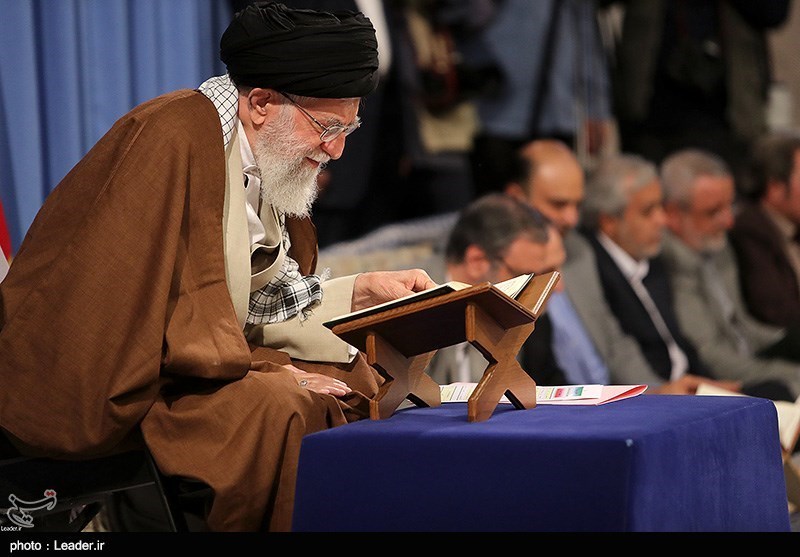 On the eve of the beginning of the Month of Ramadan, a ceremony of establishing bonds with the Holy Quran was held this afternoon May 6, 2019, at the Hussayniyah of Imam Khomeini (r.a.) with the Leader of the Islamic Revolution Ayatollah Khamenei in attendance.

First day of Ramadan in Iran

Iran has marked the beginning of the fasting month of Ramadan. Fasting is aimed at reminding the faithful of the plight of the poor, which raises a major incentive for Muslims to engage in charitable activities. 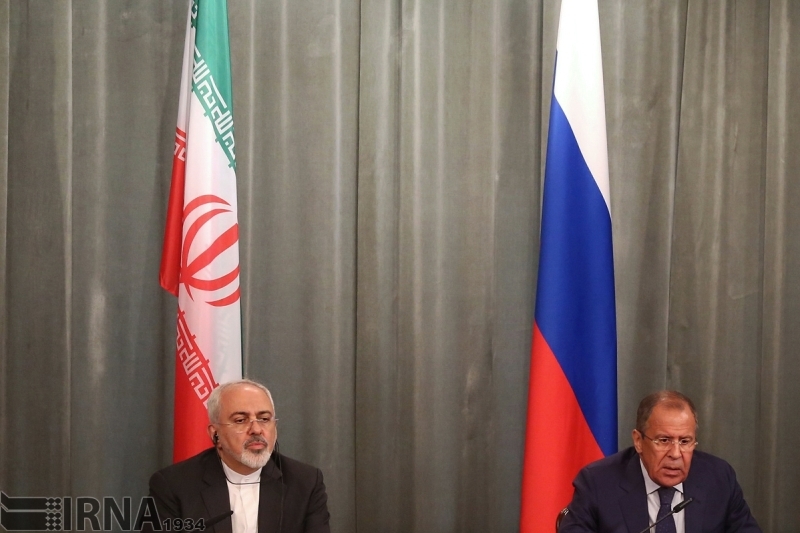 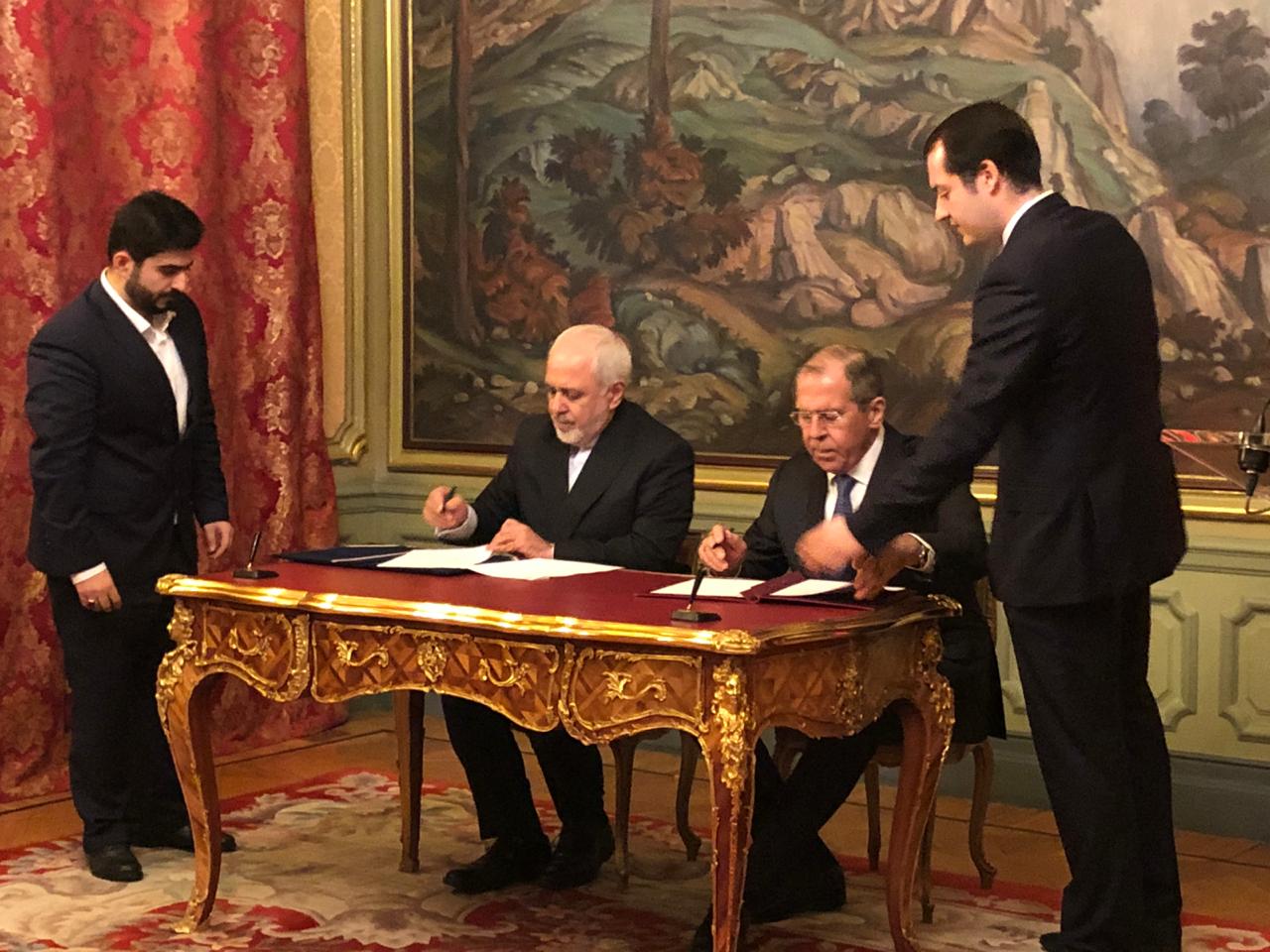 On the second day of the auspicious month of Ramadan, a group of students of seminary schools (Hawza Ilmiyah) met with the Leader of the Islamic Revolution Ayatollah Khamenei this afternoon May 8, 2019.

A blaze that erupted at the historic Bazaar of Tabriz, northwest Iran, on Thursday is estimated to have caused about 200 billion rials ($1.33 million) to the centuries-old site. 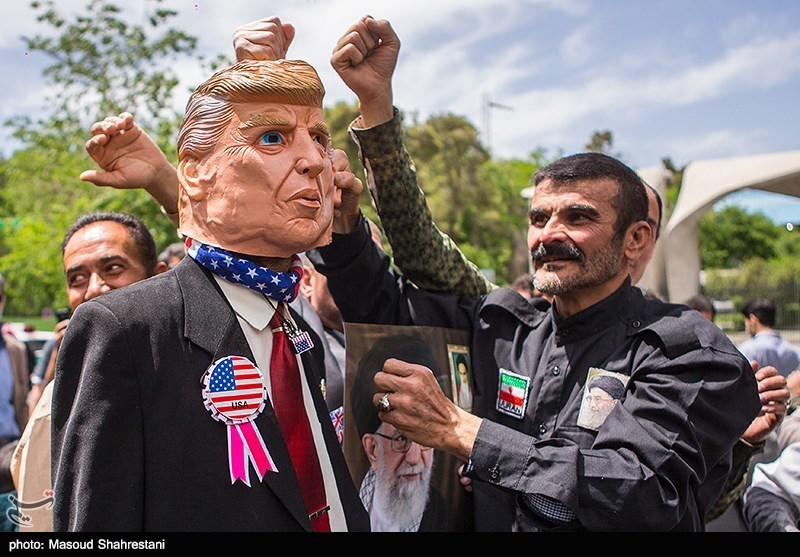 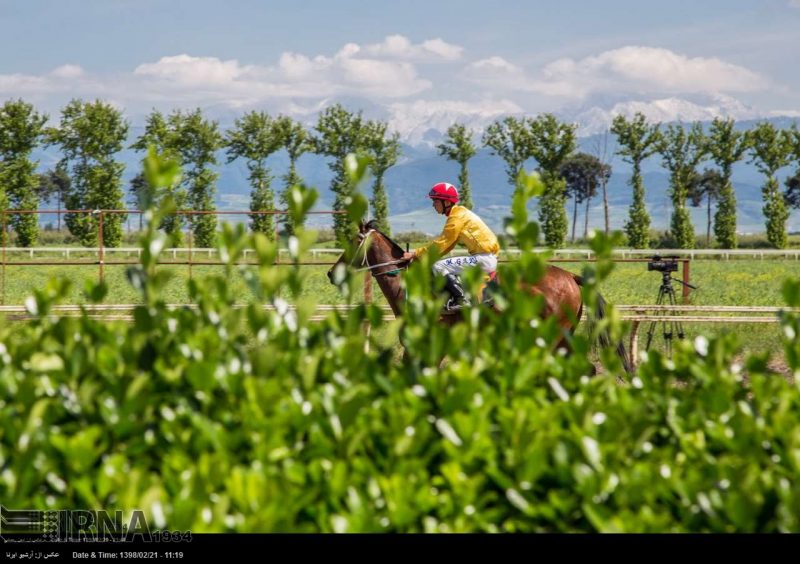 Seventh week of horse racing championship for spring is being held in Gonbad-e Kavus in northern Iranian province of Golestan on May 10, 2019.

The 27th edition of International Quran Exhibition kicked off on Saturday evening with a special ceremony attended by Minister of Culture Abbas Salehi and a number of foreign guests. 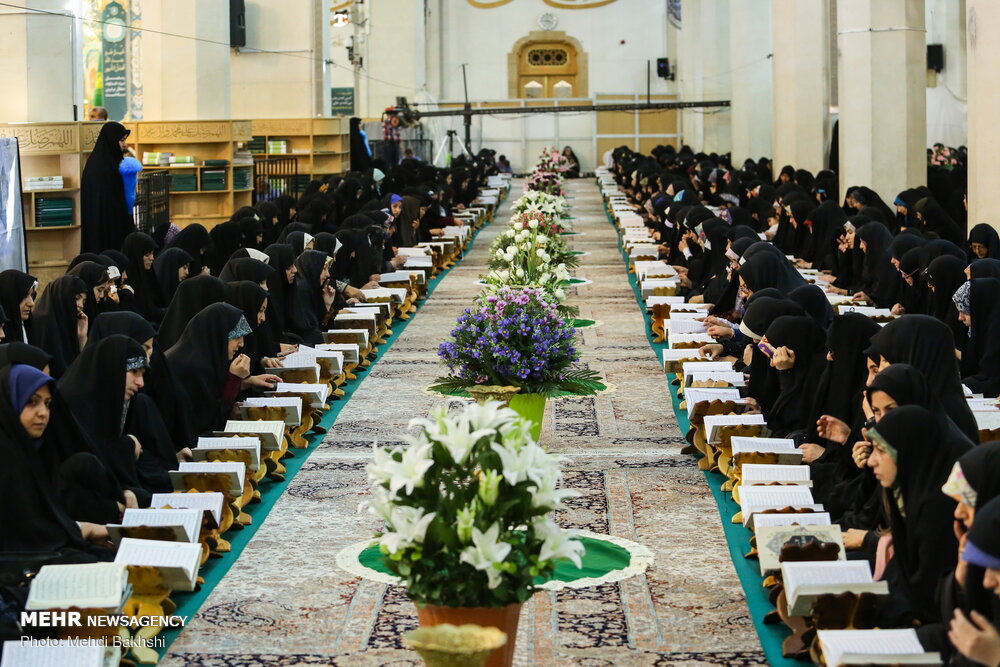 Hazrat Masoumeh (SA) Mausoleum in Qom hosts a large gathering of fasting Muslims who recite the Holy Quran on a daily basis during the blessed month of Ramadan.