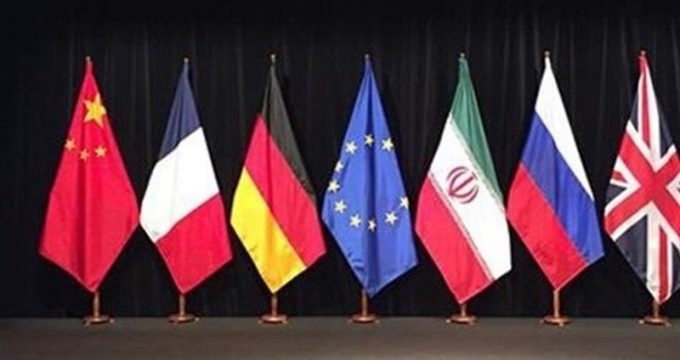 MNA – The EU has rejected Iran’s ultimatum on JCPOA, which calls on the bloc to make good on their commitments to the nuclear deal in the next two months or Tehran would start suspending some of its own.

“We reject any ultimatums and will assess Iran’s compliance on the basis of Iran’s performance regarding its nuclear-related commitments under the JCPoA and the NPT,” the joint statement from the EU high representative and the foreign ministers of France, Germany and the UK read.

“We remain fully committed to the preservation and full implementation of the JCPoA,” the statement says, calling on Iran “to continue to implement its commitments under the JCPoA in full as it has done until now and to refrain from any escalatory steps.”

EU regrets the re-imposition of sanctions by the United States following their withdrawal from the JCPOA, says the statement.

“We are determined to continue pursuing efforts to enable the continuation of legitimate trade with Iran, including through the operationalisation of the special purpose vehicle ‘INSTEX’,” the statement adds, in reference to an alternative trade mechanism for Iran in the face of US sanctions, which has yet to become operational.

Iran revealed on Wednesday countermeasures to US’ withdrawal from the nuclear deal, giving the other remaining parties to the JCPOA a 60-day ultimatum to comply with their commitments, particularly those regarding Iran’s economic interests in the banking and energy sectors, before reducing portions of its own commitments to the agreement stage by stage.

Iran says at any given time that its demands are met, it will resume complying with the suspended commitments, which have been made impossible to continue due to the US measures and sanctions, according to FM Zarif.

The decision to reduce commitments to the JCPOA comes as Washington is ramping up pressure against Iran, by re-imposing new sanctions, including restrictions on Iran’s low-level uranium enrichment, and ending the sanctions waivers for Iran’s major oil clients in an attempt to drive the country’s oil exports to zero.