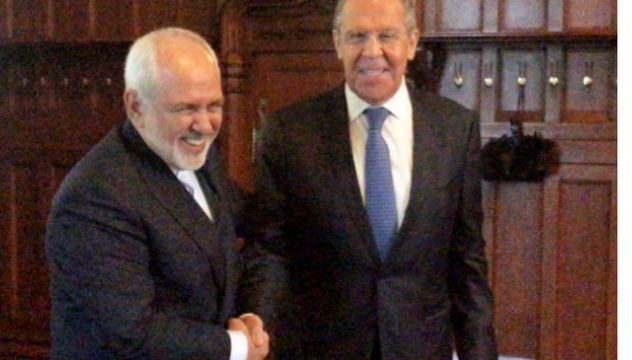 TASS – Moscow appreciates the Iranian commitment to the provisions of the Joint Comprehensive Plan of Action (JCPOA) on the country’s nuclear program, Russian Foreign Minister Sergey Lavrov said on Wednesday in a foreword to the meeting with his Iranian counterpart Mohammad Javad Zarif.

“We value Iran’s commitment to the reached agreements and the UN Security Council resolution as was once again clarified today in Tehran’s corresponding statement,” Lavrov pointed out.

The situation that has evolved around the Joint Comprehensive Plan of Action is unacceptable, Lavrov said.