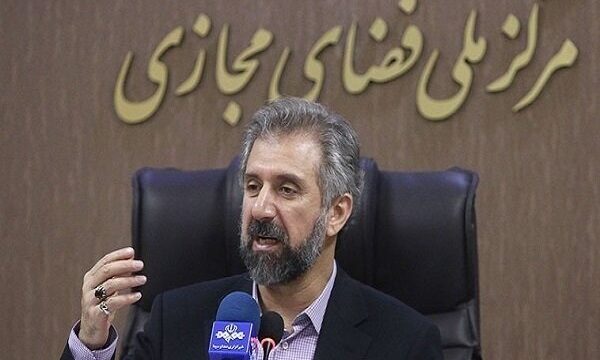 MNA – Deputy Head of National Center for Cyberspace Amir Khorakian said on Wednesday that Islamic Republic of Iran follows up measures taken by ‘Apple’, ‘Google’ and ‘Instagram’ against the country within the framework of legal and international rules.

“We are pursuing independency of the country in the field of cyberspace,” he reiterated.

The issue of lack of national sovereignty in the field of cyberspace has caused to witness the passivity of any type of tactic used by hostile countries against the Islamic Republic of Iran in emerging networks, he criticized.

Some experts believe that unplanned entry of the country in the cyberspace field, which is due to weak management and lack of paying attention to the sovereignty of cyberspace, has caused serious problems in this field, Khorakian added.

In the current situation, cyberspace in the country does not enjoy multilateral interchangeability, he stated.

Unilateral removal of user accounts of military officials from ‘Instagram’ social network, removal of local applications from ‘Apple’ and ‘Google’ platforms and also limitation of users’ access to some messengers and social networks are solid evidences for the said claim, Deputy National Center for Cyberspace opined.