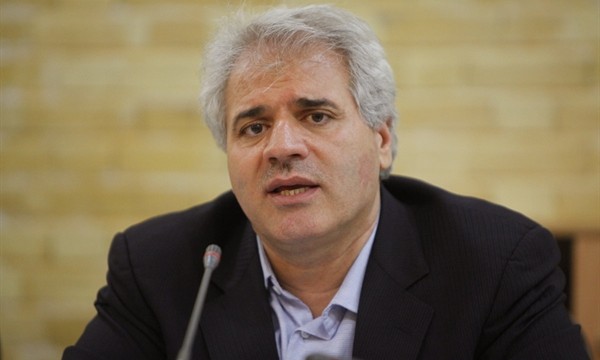 IRNA – The Oriental Institute of the University of Chicago has expressed readiness for returning Achaemenid incriptions to Iran, an Iranian official said on Tuesday.

Deputy Head of Iran’s Cultural Heritage, Handicrafts and Tourism Organization, Mohammad-Hassan Talebian said that the efforts have made to repatriate 1,780 clay Achaemenid inscriptions from the US since a long time ago, and the required licenses were obtained from the US Treasury.

The Achaemenid Empire (550–330 BC) was an era when the Persian Achaemenid dynasty founded by the Cyrus the Great rulled a vast area in Asia nad eastern Europe.

The efforts included legal ones by Iran’s lawyers in the US to receive all the inscriptions, he said adding that despite the obligation to return all of them at once, but due to the time-consuming process of obtaining all permissions including that of the Office of Foreign Assets Control (OFAC) of the US Department of the Treasury, it was agreed that first 1,780 items are delivered.

He said that the returning process of the items to National Museum of Iran and requirements such as insurance are responsibility of the Chicago institute.

The Iranian official said he had recently received an email from the Chicago institute on their preparedness to send the inscriptions to Tehran.

Upon coordination with Iran’s Foreign Ministry, Talebian said, the institute was informed that visas would be issued provided that it accepts responsibility of all phases of the delivery process, from insurance to shipment.

‘Now we are waiting for their official reply,’ he said.

The Achaemenid inscriptions included more than 30,000 pieces which were sent to the Oriental Institute of the University of Chicago in 1935 based on an agreement that the historical items will be returned to Iran after a three-year technical and archeological research. Some parts of the borrowed items were received over the past decades, but there still remain some inscriptions that were the subject of some lawsuits in US courts. Iranian lawyers have managed to prove that the inscriptions are not of any commercial aspect so they cannot be seized by courts.

Achaemenid Inscriptions, Mohamad Hassan Talebian, The Oriental Institute of the University of Chicago May 8, 2019
Sudden US threat against Iran adds to Middle East volatility
Risks rise as US warns Iran with aircraft carrier