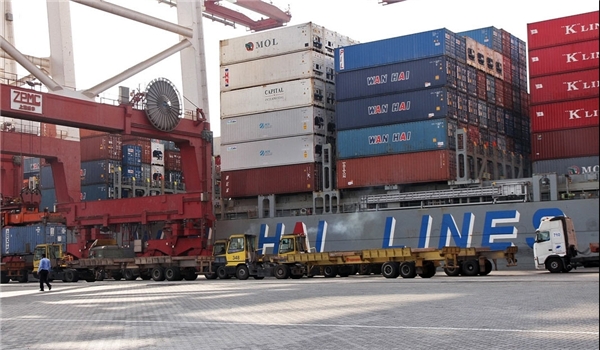 MNA – The trade of non-oil goods between Iran and Hong Kong reached 94,242 tons worth $344.08 million during the last fiscal year (ended March 20), according to the data released by the Islamic Republic of Iran Customs Administration.

Hong Kong was Iran’s 23rd export destination during the period.