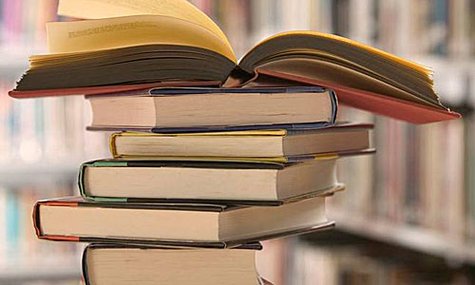 MNA – Iran and China agreed to enhance their publication cooperation during the 32nd edition of Tehran International Book Fair (TIBF), which concluded on Saturday.

During the 11-day book fair held at the Mosalla exhibition center, north of the capital, around 2,400 Iranian publishers displayed 300,000 book titles, while about 800 publishers from about 30 other countries showcased 137,000 of their latest publications.

As the guest of honor in this event, China brought a delegation of 200 authors, illustrators and publishers representing the country’s active print industry. Several talks between the representatives of the two sides were held to promote the level of cultural and publication cooperation.

“This exhibition, which is content-rich and of high-quality, will help promote mutual exchanges between China and Iran,” he said, adding that the event could serve as a window for Iranian readers to experience Chinese history and culture and know more about modern China.

Chinese Ambassador to Iran Pang Sen said that China and Iran have always kept friendly relations with each other.

He added that China’s participation as the guest of honor during this annual book fair would further promote bilateral relations and cooperation in areas of culture, publishing, academics and art.

According to statistics from Iran’s Ministry of Culture and Islamic Guidance, the organizer, this year’s fair achieved fruitful results in domestic and international cooperation in the fields of the publishing industry and cultural exchanges.

Chinese publishers brought 15,000 book titles of diversified themes in total for display and sale in an exhibition area of 600 square meters, attracting more than 50,000 local visitors.

As part of the book fair’s series of activities, Iran’s first “Chinese Bookshelf,” which aims to provide local readers with access to Chinese books, has been set up in the Shafagh Book House in central urban area of Tehran.

The “Chinese Bookshelf” is a major overseas publication promotion project sponsored by the Chinese government. So far, such bookshelves have been established in eight countries such as Cuba, Thailand, Germany and Canada.

In addition, Chinese and Iranian publishers signed copyright agreements for the translation and publishing of Chinese books in Iran.

Mohsen Javadi, director of the TIBF, said that China having been selected as the guest of honor served a major goal, which was “to revive the relations between China and Iran during the ancient Silk Road time through reading.”

Since its launch in 1987, the TIBF has provided a good opportunity for Iranian readers to buy new books and helped promote the cultural exchanges between Iranian publishers and their foreign counterparts.

Last year, “Day of Iran” show, organized by Iran’s Cultural Center in China, was held on the sidelines of the 25th Beijing International Book Fair.