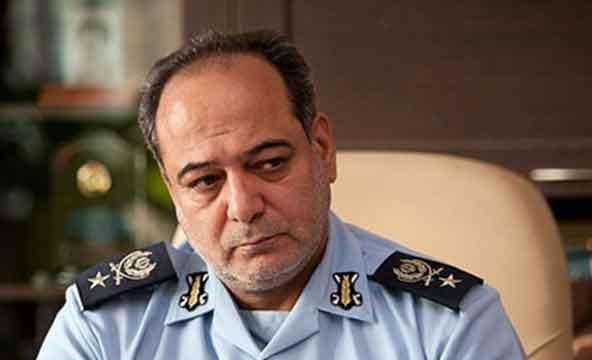 Touraj Dehghani Zanganeh, a former air force commander who features on a US treasury sanctions list, was named for the post at a Sunday cabinet meeting.

He will replace Farzaneh Sharafbafi, the first Iranian woman to boast a PhD in aerospace, who led the airline for two years.

Zanganeh was previously CEO of Meraj Air, which was also sanctioned by the US early last year.

Individuals on the Specially Designated Nationals List are generally prohibited from having US bank accounts.

Americans can also face civil or criminal penalties for engaging in business dealings with them, according to the US treasury.

Iran Air had been planning to upgrade its ageing fleet after long-standing US sanctions were lifted following the 2015 nuclear deal between Tehran and world powers.

But when US President Donald Trump pulled out of the accord early last year and reimposed crippling economic sanctions, the treasury department revoked licenses for Boeing and Airbus to sell passenger jets to Iran.

Farzaneh Sharafbafi, Iran Air, Touraj Dehghani Zanganeh, US sanctions against Iran May 6, 2019
Photos: FM Zarif meetings on Monday
Iran may scale down on its commitments as part of nuclear deal