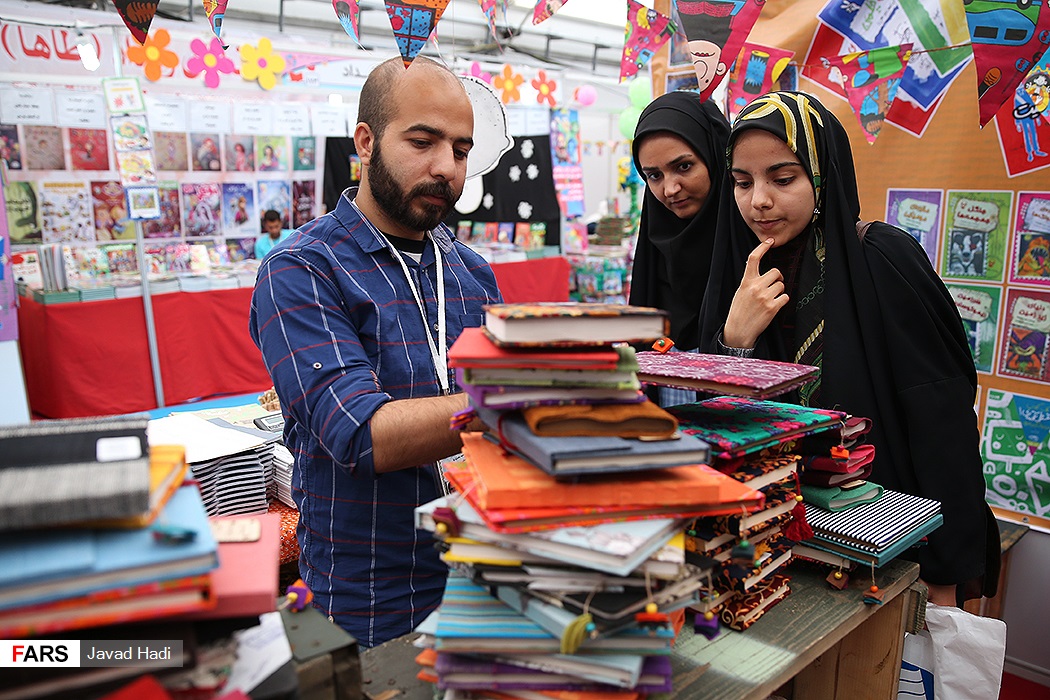 IRNA – Professional book fairs play a vital role in publishing, their most important role is to promote cultural exchange as they allow publishers, agents, distributors and retailers to meet and do business.

2,400 domestic publishers with 3,000 book titles and about 800 foreign publishers with 137,000 titles will showcase their latest publications in this edition of the fair.

According to Cultural Affairs Deputy of the Ministry of Culture and Islamic Guidance Mohsen Javadi, “strengthening publishing industry, boosting international relations and also improving cultural diplomacy in the presence of China as the guest of honor are among the approaches taken in 32nd Tehran International Book Fair (TIBF).”

Elsewhere in his remarks, Deputy Culture Minister referred to strengthening international relations and cultural diplomacy which is on the agenda of the fair:“The participation of China as the guest of honor in this year’s event proves that culture can confront and nullify imposed sanctions.

In an era where most business is conducted electronically, questions are being asked about the value of book fairs and their future role.

A book fair is also an exhibition, publishing companies as well as firms from the wider publishing industry (eg distributors, technology companies) use fairs as a showcase for their brand and as a shop window for their products and services.

‘Digital innovation delivers great cross industry opportunity and we have taken great strides in boosting interaction and education at the Fair with other aligned creative industries’ Tiziana Buccico, deputy representative of Brioschi Editore in an interview with IRNA.

‘It is also true to say that every development within the book fair is introduced with a clear remit of putting the book industry and its business imperatives at the centre of what we do’, she added.

“We are proud of the presence of chinese researcher and writers in Iran, ”Cao Wenxuan, children’s book writer in an interview with IRNA said.