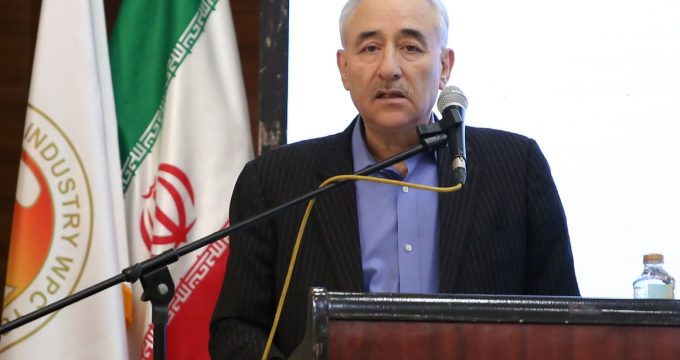 Iranian Deputy Oil Minister Amir Hossein Zamaninia announced on Sunday that Iran has mobilized all its resources to sell oil in a ‘grey market’, to circumvent illegitimate US sanctions against the country.

EU voices concern over US sanctions on Iran

The European Union (EU) and the foreign ministers of Britain, France and Germany in a joint statement on Saturday expressed their grave concern over the US’ new sanctions against Iran’s oil trade and peaceful nuclear projects.

Moscow vows to expand cooperation with Tehran despite US sanctions

Russia aims to promote cooperation with Iran, including in the nuclear sphere, despite blackmail and threat of US extraterritorial sanctions, Russian Deputy Foreign Minister Sergei Ryabkov told Sputnik.

US sanctions will have no political effect on Iran: Zarif

Iran’s Foreign Minister Mohammad Javad Zarif says the United States sanctions against Iran will have no political effect on the Islamic Republic.

US claim of not targeting Iran’s medicine sector a big lie: Minister

Iranian Health Minister Saeid Namaki dismissed as “a big fat lie” the US government’s claim that its sanctions have not targeted the Islamic Republic’s health sector and imports of drugs.

Iraqi Deputy Minister of Construction and Housing on Sunday urged the international community to stand against US unlawful sanctions against Iran.

Chairman of Parliament’s national security commission warned of US plans to push Iran into taking a hardline stance on JCPOA by leaving the Non-Proliferation Treaty (NPT) or stopping its cooperation with the IAEA.

The US has told Baghdad that it would extend waivers on Iraq’s continued trade with Iran only if the Arab state signs a deal with the American energy company, Exxon Mobil, by mid June, Iran’s ambassador to London said quoting a senior Iraqi expert.