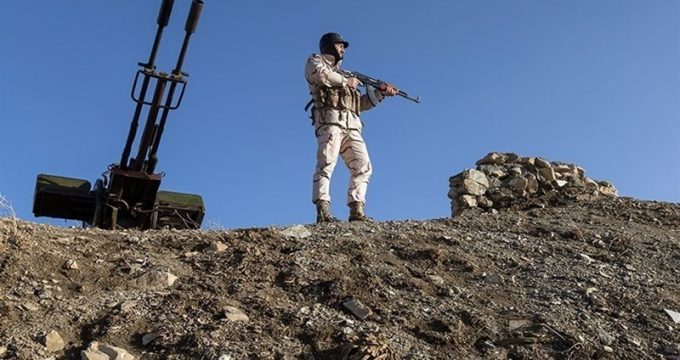 The security forces conducted operations in Khuzdar and Turbat areas of Balohcistan province of Pakistan.
The police also recovered radio sets, transmitters, GPS devices, explosives and huge cache of arms from the terrorists.
Pakistani province of Balochistan has faced a number of security challenges in recent months, with security personnel in the province often being targeted by roadside improvised explosive device (IED).
Last month at least 14 security officials were offloaded from buses and were shot dead by terrorists on the Makran Coastal Highway.
In the same month 22 people were killed and several others injured in a terrorist attack in Quetta targeting Shia community.

Iran-Pakistan borders, terrorists along borders May 4, 2019
MPs to discuss US’ new move against Iran’s nuclear activities
Iran’s Rouhani urges unity in face of US ‘war on hope’