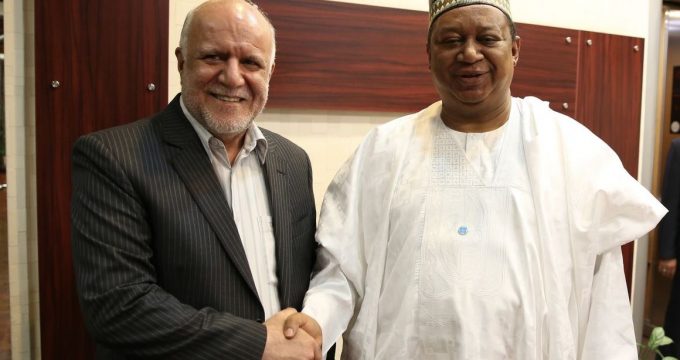 He told Shana after a meeting with Iranian Minister of Petroleum Bijan Zangeneh that OPEC had always made decisions collectively.

He said unilateral decisions by certain member states had already proven to be ineffective, adding that any such approach would continue to remain inefficient.

Barkindo said the presence of someone of Zangeneh stature would not let this ship sink.

He added that Zangeneh’s presence would be valuable under the present circumstances where OPEC members were likely to be affected by geopolitical challenges.

Barkindo said during his meeting with Zangeneh, he had benefited from his “advice”.