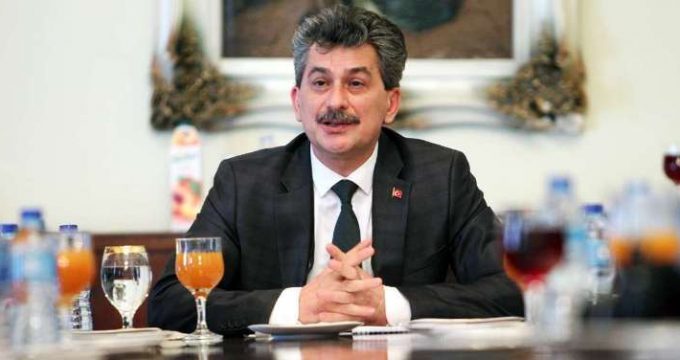 IRNA – Turkish ambassador to Iran on Wednesday called for expansion of bilateral ties between Tehran and Ankara as the two countries take strides for solidarity in the face of unilateral US sanctions.

“Bilateral ties in the past two decades, especially during Erdogan’s presidency, have been excellent and the political will from each side has been considerable,” Derya Ors, the Turkish Envoy to Iran, told a press conference.

He reiterated Ankara’s objection to the US unilateral sanctions, saying his country will not bow to the punitive measures.
“Our foreign minister condemned blacklisting the Islamic Revolution Guards Corps as a Foreign Terrorist Organization (FTO), calling it unacceptable,” he added.

‘Unfortunately, the US sanctions any country that doesn’t listen to it,” Ors regretted, likening the situation to Washington’s pressure on Ankara not to buy the Russian S-400 missile system.

Derya Ors, Iran-Turkey ties, US sanctions against Iran May 3, 2019
Iran: Car prices soaring again
Here’s how Iran wants to take its financial system on the blockchain