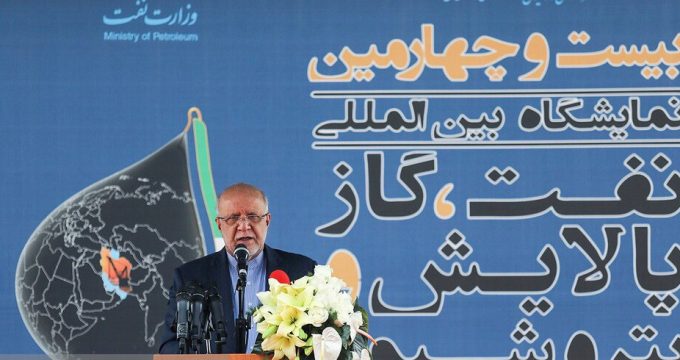 Iran vows to resist US oil ban as its exports decline

The Wall Street Journal | Sune Engel Rasmussen and Benoit Faucon: A U.S. oil ban won’t stop Iran from selling its crude, the country’s oil minister said, even as new signs emerged that Tehran’s crude exports are heading toward a collapse.

The Trump administration will remove exemptions for buyers of Iranian oil beginning on Thursday, enforcing a complete embargo on Iran’s crude exports. But “bringing Iran’s oil exports to zero is a wish of the Americans, but it is an illusion,” Bijan Zanganeh said at an oil-and-gas conference in Tehran on Wednesday.