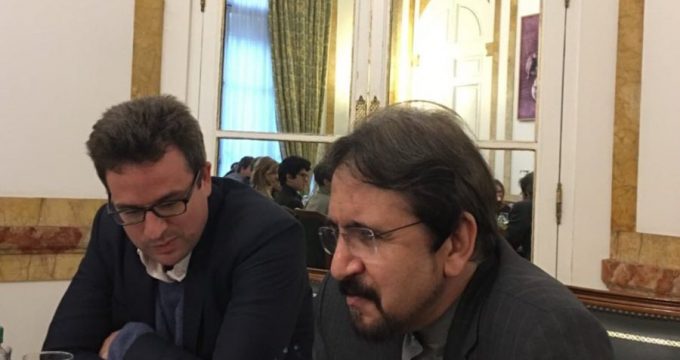 Al-Monitor – As part of a reshuffle inside Iran’s Foreign Ministry, veteran diplomat Bahram Ghassemi was recently appointed as the country’s new ambassador to France. Ghassemi’s mission is said to be focused on reinvigorating international diplomacy to save the Joint Comprehensive Plan of Action (JCPOA), a deal that has been shaky ever since US President Donald Trump pulled the United States out of it last May.

The new ambassador is now hectically tapping on Europeans to speed up practical measures they have promised. Ghassemi sat down with French Foreign Ministry Secretary-General Maurice Gourdault-Montagne in Paris. Gourdault-Montagne is a member of the supervisory board of the Instrument in Support of Trade Exchanges (ISTEX), a trade mechanism launched in January by the European signatories of the JCPOA as a means to facilitate lawful trade and shield it against US sanctions. The official Twitter account of the Iranian Embassy in France described the meeting as “very constructive and positive.”

Within the same diplomatic push, Hamid Baeidinejad, the Iranian ambassador to the UK, also quoted the INSTEX director as saying that serious efforts are underway for the first trade exchange with the Iranian side via the new so-called special purpose vehicle as soon as possible.