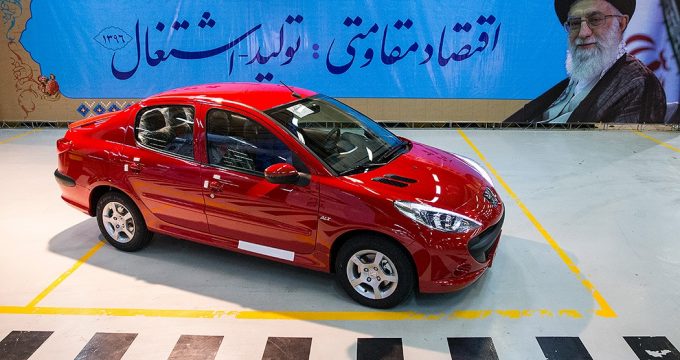 Financial Tribune – Car prices have been soaring on an hourly basis in Iran over the past few days.

Nader Qazipour, who represents Urmia’s electoral district in Majlis, told ICANA, “If car prices are not controlled, the parliament will impeach the industries minister.”

This is not the first time MPs are calling for the impeachment of Industries Minister Reza Rahmani. The government body is in charge of regulating the car market.

Amir Khojasteh, an MP from Hamedan, last week was quoted as saying by local media, “In a meeting with lawmakers last week, the industries minister promised to propose measures for curbing car prices. If he fails to deliver, he will be impeached.”