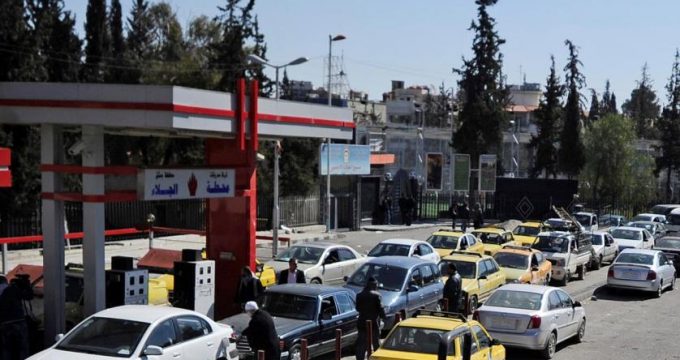 Syria: US sanctions on Iran lead to fuel shortages

Aljazeera.com – US sanctions against Iran are causing fuel shortages in government-held parts of Syria.

Iranian ally the Lebanese Hezbollah group is also being prevented from sending fuel to Syria.

The sanctions are working in favour of Russia, which is looking to step in and fill the gap in supply.

Syria fuel Crisis, US sanctions against Iran May 1, 2019
Iran criticizes US plan to designate Muslim Brotherhood a terrorist organization
Zarif to Al Jazeera: You won’t find a single Iranian choosing to submit to US