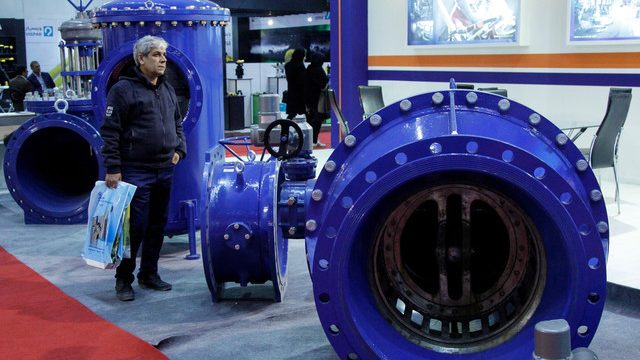 ‘Progress in equipment production projects at 60%’

According to Amir-Hossein Shiravi, the mentioned projects which are mostly aimed at producing the necessary equipment for the production lines at petrochemical, oil and steel sectors will improve the country’s domestic production and reduce the reliance on imports.