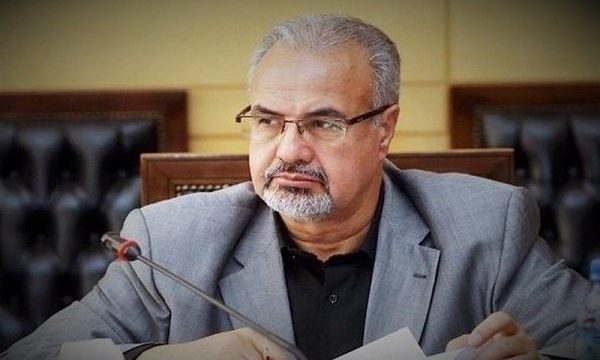 Iran oil has many clients in region: MP

MNA – A member of the Iranian Parliament’s national security committee said Iran’s oil has many clients, particularly in the Middle East region, stressing that oil exports would continue despite US sanctions.

Speaking to Mehr News correspondent, a member of the Iranian Parliament’s National Security and Foreign Policy Committee, Morteza Saffari-Natanzi, said the US’ move to end sanctions waivers for Iran’s oil clients is “merely a psychological warfare”, adding that Iran would continue selling oil despite the US sanctions.

US President Donald Trump has decided not to renew waivers that allow eight countries to buy Iranian oil without facing Washington’s sanctions, in a move aimed at bringing Iran’s oil exports to zero.

The Iranian MP stressed that the Islamic Republic would definitely continue to sell its oil, adding that this would require bypassing the US sanctions.

“There are numerous ways to sell oil, and just as we managed to bypass sanctions in the past, we can do the same in the current situation and export our oil as much as desired,” he added.

He said the Iranian Ministry of Petroleum has thought of many alternatives to sell oil, adding “even if our oil clients stop buying our oil, we have many other clients, especially in the region, who are after Iran’s oil.”