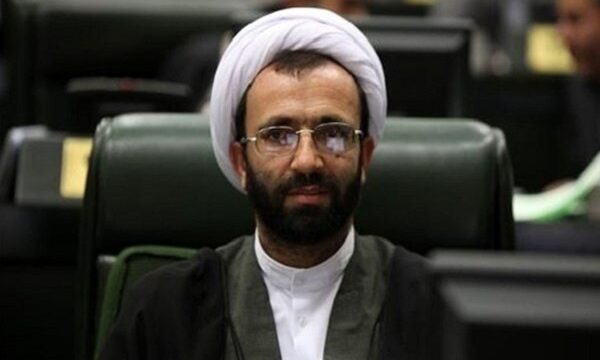 MNA – An Iranian lawmaker believes that endorsing FATF-related bills will not solve the economic problems of the country.

“We should learn from JCPOA experience where other parties deceived us. We should not be after endorsing bills such as CFT [the convention against the funding of terrorism],” Alireza Salimi, a representative of Markazi province in the Parliament, told Mehr News Agency on Monday.

Except for Iran, other JCPOA signatories have not fulfilled their commitments, he lamented, adding that after the deal, “enemies thought that Iran is a weak country and they should exert pressure on it.”

“Today even the strongest supporters of JCPOA in the Parliament have come to this conclusion that the deal has encouraged enemies to increase pressure on our country,” he added.

Even Foreign Minister Zarif and President Hassan Rouhani have not guaranteed that endorsing FATF-related bills would solve economic problems, he highlighted.

While US officials say that joining FATF will prevent Iran from ditching US sanctions, why should Tehran sink into a quagmire which is gradually getting deeper and deeper, the MP framed.

“Even European countries have conditioned the implementation of INSTEX [Instrument in Support of Trade Exchanges] on Iran’s joining FATF,” Salimi said, adding that this is a clear intervention in Iran’s internal affairs.