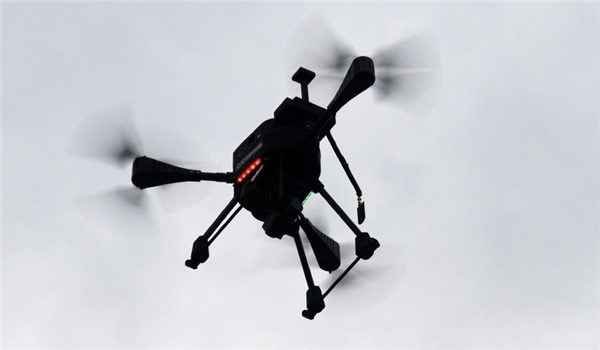 FNA – Iran has been among the first countries that has come to make use of Unmanned Aerial Vehicles (UAVs) for non-military purposes since years ago when these types of aircraft were developed, a senior academic official said.

He added that Iran is now using non-military drones in agricultural fields in 20 provinces, saying that some 18,000 people are using these aircraft in the country.

Iran has recently made giant advancements in aerospace industries, specially in designing and manufacturing pilotless drones, including the military models.

“We are even ahead of the top world powers in the drones sector and we are way ahead of them,” General Hajizadeh said, addressing a ceremony in the Northern city of Qazvin.

He described Iran as the top regional power in the sector, saying that the country had been able to develop different types of home-made missiles as well.

“The young Iranian people have managed to put the country at the peak of power with their excellent ideas in the radar, missile and drone sectors,” General Hajizadeh said.