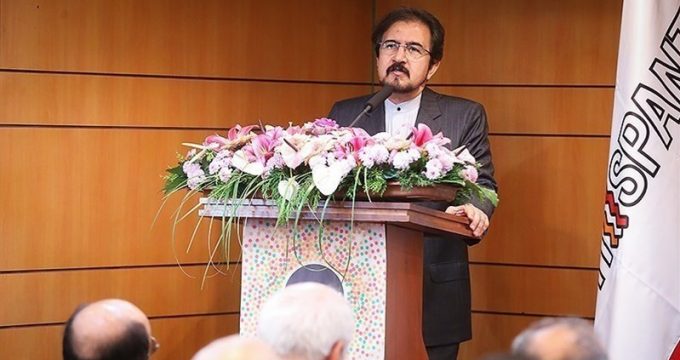 Tasnim – Iran’s ambassador to France deplored the European Union’s failure to fulfill its commitments under the 2015 nuclear deal known as the Joint Comprehensive Plan of Action (JCPOA) and said “prompt steps” by the EU would have a decisive role in Iran’s future policies regarding the deal.

Addressing a gathering of university students in Paris, Bahram Qassemi said Iran has fully met its obligations under the JCPOA and the International Atomic Energy Agency (IAEA) has also confirmed this 14 times in its reports.

However, the European parties to the deal have not yet been able to fulfill their commitments, the diplomat went on to say.

“So, prompt steps and measures by some European countries will be a very serious and decisive criterion for Iran’s (future) policies,” he said, adding that Iran is closely monitoring the EU’s behavior.

The accord took effect in January 2016 and was supposed to terminate all nuclear-related sanctions against Iran all at once, but its implementation has been hampered mainly due to US policies and its eventual withdrawal from the deal.

The European Union has vowed to counter Trump’s renewed sanctions on Iran, including by means of a new law to shield European companies from punitive measures.