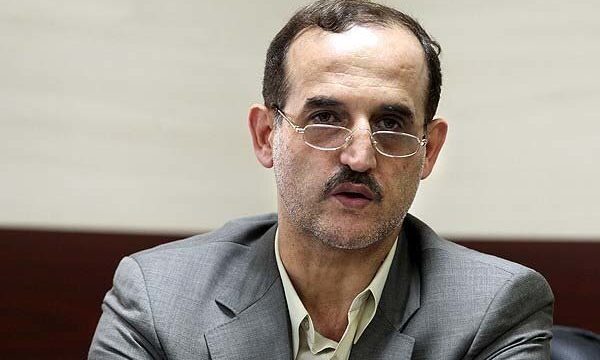 MNA – Director General of the Ministry of Labor Mohammad Akbarnia revealed the dispatch of labor force to Romania, Bulgaria, South Korea and Japan.

With the coordination made in this regard, totally 5,000 labor force will be sent from the Islamic Republic of Iran to the aforementioned countries in the current Iranian calendar year (started Mar. 21, 2019), he reiterated.

Turning to the latest situation of dispatching Iranian labor force overseas, he added, “effective measures have been taken for dispatching labor force to other countries since the last year (ended March 20, 2019) up to the present time.”

After negotiating with Germany and Croatia, a notice was issued for dispatching labor force to these two European countries, he said, adding, “moreover, talks are underway with ambassadors of other countries, applicant of Iranian labor force.”

Turning to the notice released for sending workforce to Germany, he stated, “Germany needs more than 250,000 foreign workforces annually, so that Germany has not any restriction in applying foreign labor force.”

Regarding the dispatch of workforce to Croatia, the director general said, “Croatia has planned for employing more than 50,000 foreign labor force from various countries including Islamic Republic of Iran.”

Negotiations are underway between Iran and ambassadors of foreign countries including Romania, Bulgaria and South Korea, he said, adding, “we have agreed to set up expert-level committees for following up and formulating mechanism for dispatching Iranian labor force to these countries.”