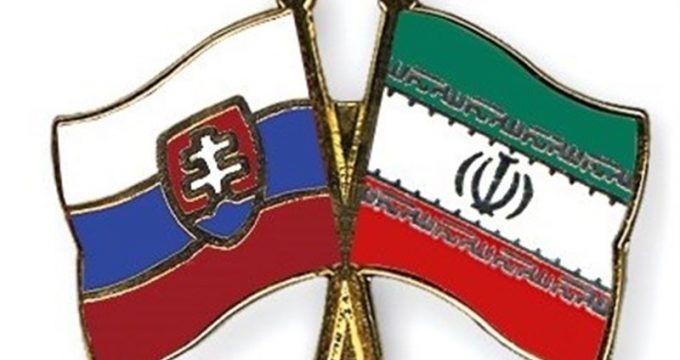 IRNA – Latest report issued by Slovakian economy ministry indicates that volume of trade exchanges between the Islamic Republic of Iran and Slovakia in the year 2018 registered a double growth in comparison to last year’s corresponding period.

The volume of trade exchanges between the two countries in 2018 stood at Euro 58.77 million, the report said.

In the same period, Iran’s export to Slovakia increased 274 percent standing at Euro 28.93 million while Iran’s import from Slovakia registered a 165 percent growth standing at Euro 30.67 million, the report added.

According to the report, volume of trade exchanges between Iran and Slovakia registered a double growth in 2018 in comparison to the corresponding period last year both in exports and imports of goods and commodities.

Political, cultural and economic cooperation between the two countries have increased remarkably in recent years.

Iran’s embassy in Austria acts as the country’s accredited embassy in Slovakia as well.