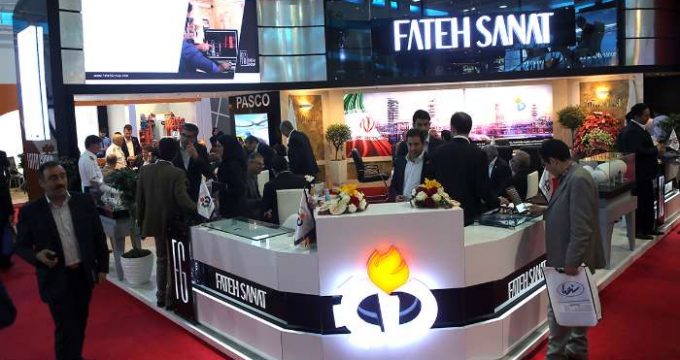 MNA – The 24th Iran International Oil, Gas, Refining and Petrochemicals Exhibition (Oil Show 2019), as one of the most significant oil and gas events in the world, will be held on 1-4 May in Tehran.

The second largest OPEC producer, Iran sits atop 11 percent of oil and 18 percent of gas reserves in the world. Every year, the country hosts an international Oil Show in different oil, gas, refining and petrochemical sectors. It is among the most significant oil and gas events in the world in terms of the number of participants and its diversity.

According to the oil show’s director, Mohammad Naseri, the main theme of the event is production boom in the country.

The official stated that the showcase was one of the most important events among oil and gas industry exhibitions in the world.

Domestic oil industry capabilities in manufacturing of items and contracting firms have led to a mass of companies active in the fields in this year’s conference, Shana quoted him as saying.

He added that domestic companies were to occupy 35,766 square meters of land in the showcase which is over 7,000 square meters more than the previous edition of the fair.

Although intensification of the unilateral US sanctions had reduced the presence of foreign companies at the exhibition this year, many leading companies from such countries as Spain, Germany, Italy, Ukraine, China, Russia, the Netherlands, Azerbaijan, etc. are scheduled to run stands at the showcase, Naseri said.