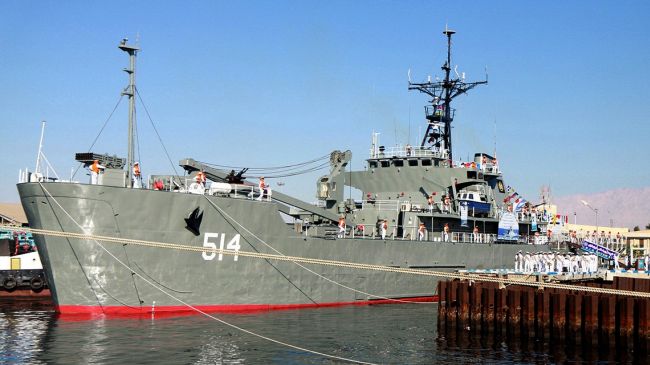 IRNA – Director General of the Islamic Republic of Iran Shipping Line (IRISL) company categorically dismissed the news reports on seizure of of Iranian ship in Libya.

Mohammad Saeedi went on to say on Sunday, ‘There is a dispute with the Libyan government about a ship that we are negotiating to resolve, but that ship has not been seized.’

‘The news is not correct, and an African news agency has mistakenly published it,’ he said.

The Iranian official added that after the end of the talks, additional news will be announced.

There is still no news about the contents of this ship and its possible destination, but the ship appears to have been a container cargo ship.