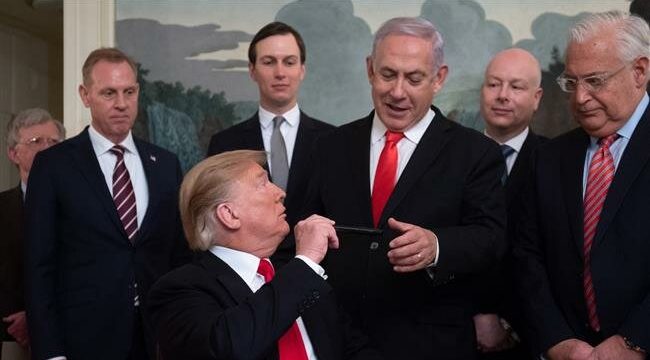 Zarif accuses team-B of aiming to escalate tensions with Iran

“Emirati Sheiks should know that taking a role in Trump’s dangerous game against Iran will decline their oil exports to zero,” Iranian ex-foreign minister Manouhchehr Mottaki warned in a tweet on Saturday.

US’ policies against Iran doomed to failure: Maj. Gen. Safavi

Top Military Aide to the Iranian Leader, Major General Yahya Rahim Safavi said on Saturday that the US’ policy of unilateralism against other countries including Iran will result in failure and will make Trump lose its chance in next US presidential election.

Deputy prime minister of Iraq for energy affairs said the US decision on ending waivers on Iran sanctions does not affect Iraq’s energy ties with Iran since the country does not import oil from Iran.

Russia will not immediately raise oil output after the United States ends sanctions waivers for buyers of Iranian crude in May, President Vladimir Putin said Saturday.

Iranian Foreign Ministry Spokesman has welcomed the Nigerian government’s ‘positive move’ to permit a medical team to visit and examine Sheikh Ibrahim Zakzaky, the leader of Nigeria’s Shia community, and his wife.

Iran rejects ‘baseless’ reports about request for US talks

Iran rejected on Saturday ‘baseless and false’ reports that Tehran has requested Washington to negotiate or that Iran-Saudi talks have started.

Pakistan’s Ministry of Interior has notified a new visa policy under which nationals of 48 countries including Iran will be able to get visa on arrival, local media reported.