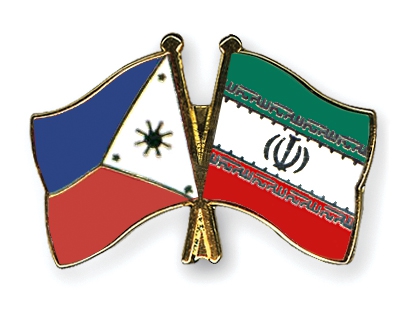 IRNA – The Philippines is interested in defense cooperation with Iran as a non-traditional friend, said The Philippines’ Undersecretary of National Defense Cardozo Luna.

Relations between Iran and The Philippines are new and in the beginning of the year Manila sent representatives to Tehran to convey Manila’s interest in industrial and defense fields, said Luna.
Luna made the remarks on the sidelines of the international security conference in Moscow.

He said that the new agreement between Navy forces of The Philippines and Russia will be signed in July.

Though Tehran and Manila have stagnant relations, they have embassies in each other capitals. They held their first bilateral conference titled ‘Dialogue of Civilizations’ in 2003. In April 2008, Foreign Minister Alberto Romulo called for expansion of ties with Tehran.
And due to presence of representative of The Philippines in Kish Island in the Persian Gulf, in 2016, Manila said it is ready to open a consulate there.