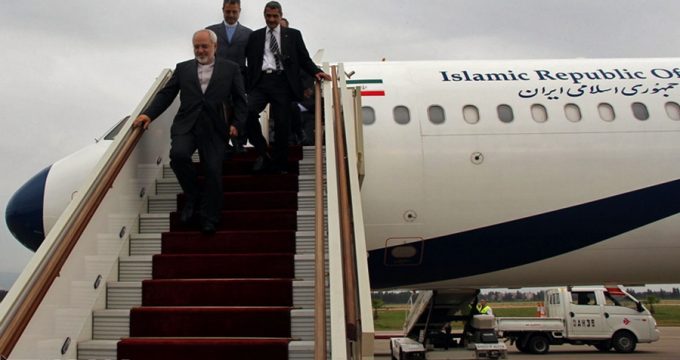 Duirng his visit to the UN, Zarif will introduce Majid Takht-e Ravanchi as Iran’s permanent envoy to the UN.

Zarif will read out his statement in the high-profile meeting of multilateralism and diplomacy for peace.

He is slated to have interviews with foreign media and sit down for talks with UN secretary general and head of UN General Assembly.