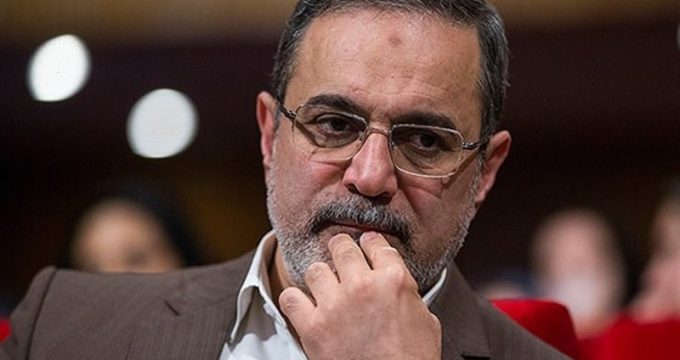 Tasnim – Iranian Minister of Education Seyed Mohammad Bathaei vehemently rejected a recent report by the United Nations International Children’s Emergency Fund (UNICEF) about the number of children who were forced out of school due to recent floods in Iran.

“Apparently, the UNICEF office in Iran has released statistics on (the number of) those deprived of education due to floods, which is basically inaccurate,” Bathaei said in a post on his Instagram account.

“Except for a few cases in (the southwestern province of) Khuzestan, where it is still not possible to hold classes because the schools have been used to accommodate flood-stricken people, in other areas and provinces, students are studying with the efforts of the dear teachers…,” he added.

A UNICEF report said on Friday that devastating flooding in three-quarters of Iran’s provinces has affected 10 million people, of whom two million are severely impacted and 500,000 displaced – half of them children.

Over 1,000 health facilities and 1,000 schools have been destroyed or severely damaged forcing 100,000 children out of school and depriving thousands of essential healthcare, UNICEF said.

Amid unprecedented torrential rains in northern, western and southwestern Iran that killed at least 77 people, the military forces mobilized efforts to help people trapped in the flood-affected areas and evacuate residents in the regions with an emergency situation.

While residents in some areas are still in need of relief aid, the Army Ground Force, the IRGC, and Basij have deployed forces, heavy military machinery, aircraft and boats to the disaster zones.