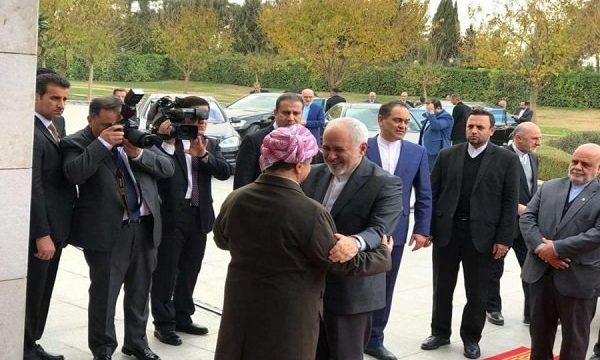 Radio Farda – A Iranian official news agency IRNA on Friday April 19 quoted the Iranian Consulate General in Sulaymaniyah as having announced that the “Iraqi Kurdistan Region has underlined its commitment to Baghdad decision to lift charges on visa for Iranian nationals.”

According to IRNA, Earlier, the Iraqi Council of Ministers passed a bill on March 27 to lift visa charges for Iranians.

The Iraqi Prime Minister’s office announced in a statement earlier that “the Council of Ministers chaired by Prime Minister Adil Abdul-Mahdi has ratified a bill to lift visa charges for Iranian if Iran also reciprocates.”

A visa charge waiver was announced by Iran and Iraq during a recent to Baghdad by Iranian President Hassan Rouhani.

Over seven million Iranians and Iraqis visit each other’s country every year, mainly for pilgrimage. However, visits to the Iraqi Kurdistan takes place mainly for trade and tourism.