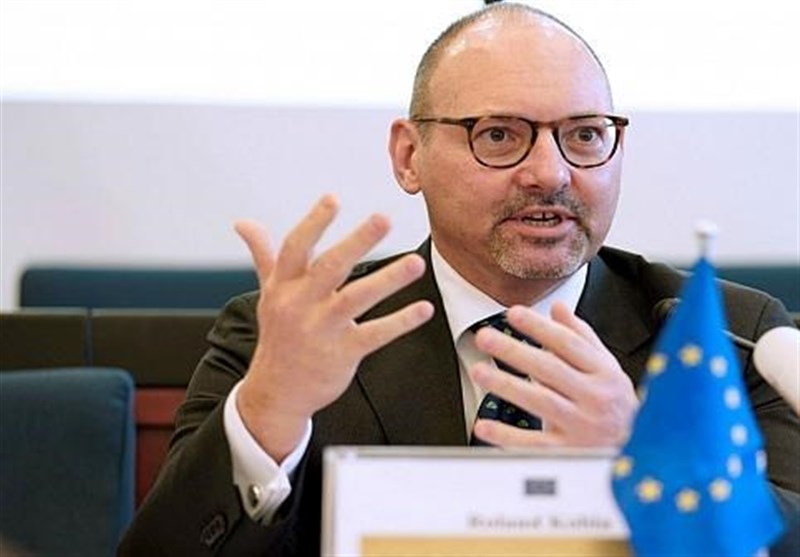 According to a Friday statement of Foreign Ministry, the Iranian officials have underscored the role of Afghanistan’s constitution during peace negotiations and the need to guard achievements of Afghanistan’s nation in the past 18 years.

The European envoy, for his part, has highlighted similar views of the EU and Iran regarding peace in Afghanistan while expressing readiness to cooperate with Iran to establish regional peace.

Also in a Thursday tweet, Kobia described meetings as “constructive”, adding, “Sharing similar views on threats/interests. Trying to help the stability/security of the region.”