Tasnim – Iran’s Judiciary Chief Hojatoleslam Seyed Ebrahim Raeisi said he has ordered the General Inspection Organization (GIO) to seriously probe into the reasons behind the recent deadly floods across the country.

Speaking at a meeting of the coordination council of Management Crisis Department of Khuzestan Province on Thursday night, Raeisi hailed the “good measures” taken during rescue and relief operations in the flood-hit province and said he would pursue efforts to compensate for the damages that people suffered as quickly as possible.

“The important point is that after passing through the (phase of) rescue and relief problem and after normalization of the situation, a review of the created conditions (that led to the floods) and the actions that should have been taken… be carried out in a meeting attended by the managers,” he noted.

“Of course, good work has been done in the field of infrastructure, but they have not been enough and issues such as dredging are an important topic, and the law is clear about it, which should be pursued,” the judiciary chief added.

He further said he has ordered the head of the GIO to seriously pursue the cause of the floods that occurred in some provinces. 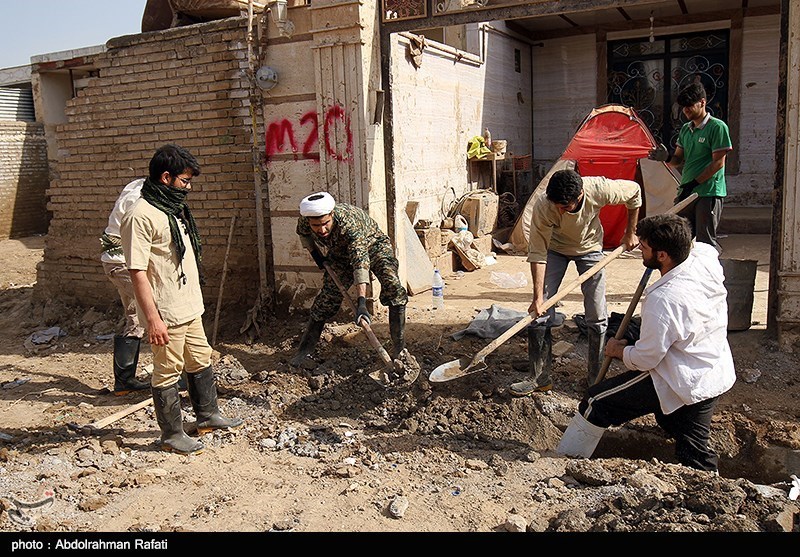 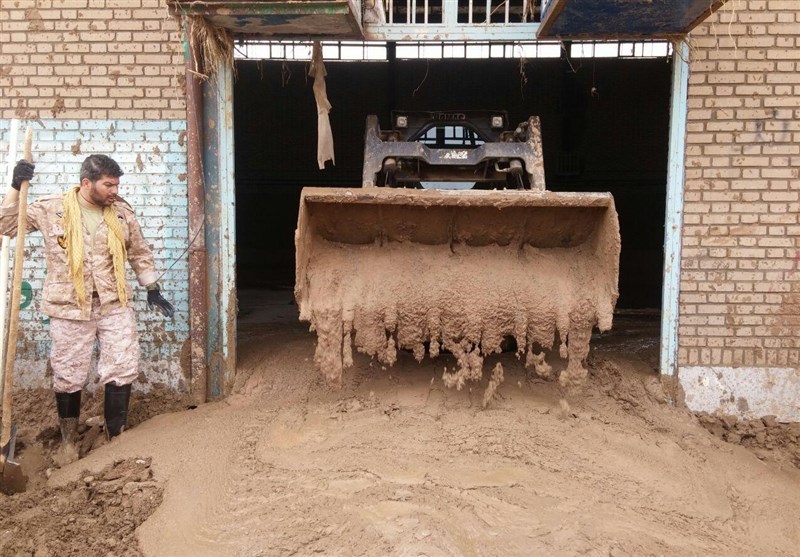 The remarks came as President Hassan Rouhani plans to visit flood-stricken areas in the Western parts of the country in the near future.

Speaking to reporters on the sidelines of the cabinet session, the president’s Chief of Staff, Mahmoud Vaezi, said Rouhani is going to travel to Lorestan and Khuzestan to deal with the people’s problems in person.

Amid unprecedented torrential rains in northern, western and southwestern Iran that killed at least 77 people, the military forces mobilized efforts to help people trapped in the flood-affected areas and evacuate residents in the regions with an emergency situation.