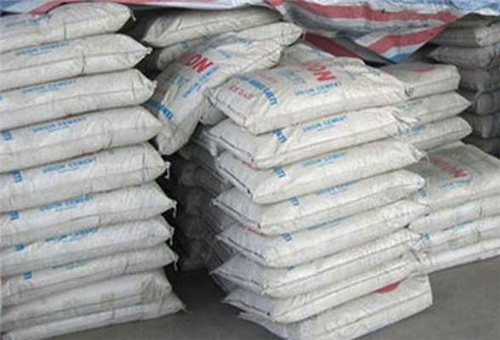 Iran cement exports to Afghanistan increases after US sanctions: report

MNA – The export of Iranian cement to Afghanistan has increased after US sanctions resumed on Iran, Afghan business officials have told Tolo news TV.

Officials from the Chamber of Commerce and Industries told a talk show on Tolo news TV that most of the imported cement comes from Iran and Tajikistan.

Janagha Navid, the spokesman of Afghanistan’s Chamber of Commerce and Industries, said during the talk show that Afghanistan imports 80,000 tons of cement annually while stressing that the country domestic cement production can increase to 420,000 tons each year.

The figures released by Afghanistan’s Industry Ministry show that Iran exported $ 127 million worth of cement to Afghanistan, while the figure for Pakistani cement exports to its northern neighbor was $132 million.