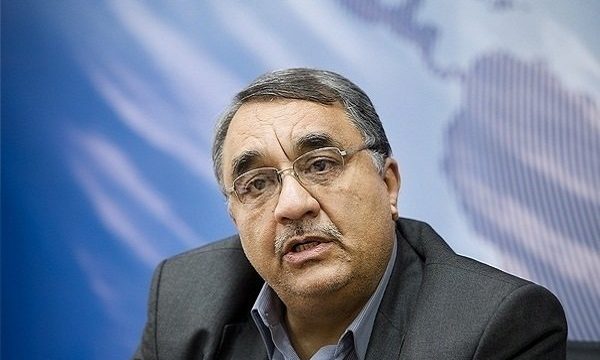 Sanctions aimed at bringing Iran to negotiating table with US

MNA – The former Iranian ambassador to Norway and Hungary Abdulreza Farajirad has said that the US sanctions are aimed at bringing Iran to the negotiating table with the United States once again.

Speaking to Mehr News Agency (MNA) correspondent, Abdulreza Farajirad referred to the latest US move in designating the IRGC a terrorist organization, saying that the US seeks to impose maximum pressures on Iran to bring it to the negotiating table.

The former Iranian ambassador to Norway and Hungary said that as the US President Donald Trump has repeatedly said, the Americans want to change Iran’s behavior.

The diplomat added that the US terrorism designation of IRGC was also aimed at helping the Israeli regime’s prime minister be reelected in the general elections. He said that Trump attaches great importance to Netanyahu remaining in power, adding “the Zionist regime’s prime minister was able to maintain relations with Bahrain, the United Arab Emirates and Saudi Arabia, but it was unclear whether someone else in his place could equally match the US hardliner policies.”

Farajirad added that the US move against IRGC was not a symbolic move and the Americans sought to inflict losses on Iran economy by sanctioning IRGC and its related companies.

At the end, he noted that the countries in the region have shown opposition to blacklisting IRGC because they are not so sure about their future and that whether terrorist groups will threaten them again in the future.