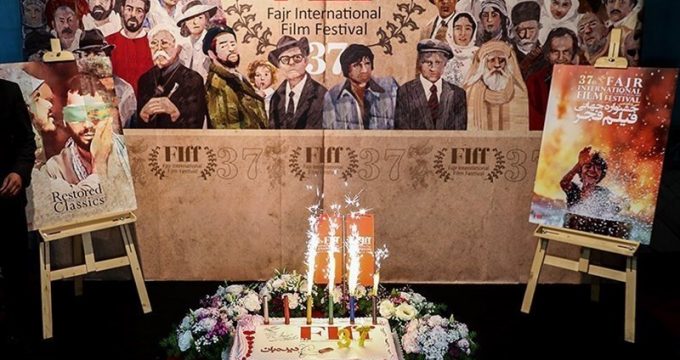 Tasnim – The 37th edition of Fajr International Film Festival got underway in Tehran, featuring 160 motion pictures from around the world.

In the opening ceremony of the event on Wednesday night, organizers screened ‘The Scout’, a movie directed by Ebrahim Hatamikia in 1988.

A number of famous Iranian actors, actresses and directors took part in the opening of the festival, which will be showing 160 movies. 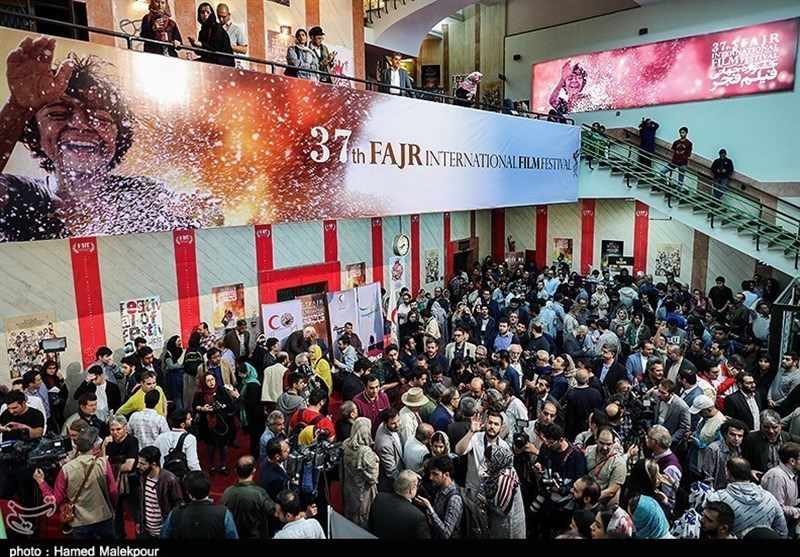 This year, the international film festival is focusing on German motion pictures in Europe and on Chinese films in Asia in a section reviewing “the foreign countries’ cinema”.

The 36th edition of the festival had focused on movies from Italy and Georgia.

The festival will go on until April 26.

Since 2015, the Fajr Film Festival has been held in two separate national and international categories.

In April 2018, American director Oliver Stone travelled to Iran to attend the 36th edition of the international film festival.

Stone hosted a workshop for filmmakers during the festival and also held a news conference. French actor Jean-Pierre Léaud and Italian producer Giovanni Spagnoletti were also attending the event.

Stone briefly visited the historical city of Isfahan in central Iran. This was the Hollywood director’s first visit to Iran.