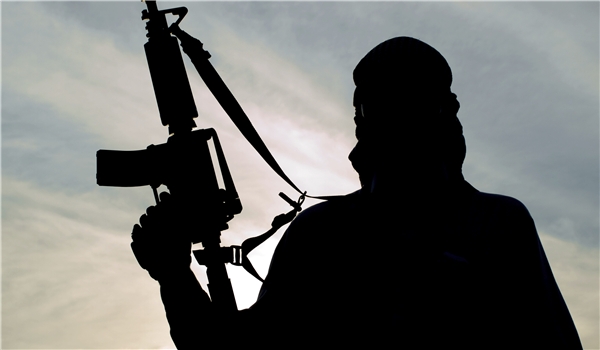 Tasnim – Director of the Intelligence Ministry’s office in Iran’s western province of Kurdistan said 100 members of Takfiri terrorist group have been arrested in the province during the last year.

Speaking to reporters, the intelligence official said all hostile plots in the province of Kurdistan have been foiled in the past Iranian year, which ended on March 20, 2019.

During the previous year, the intelligence forces smashed 20 teams affiliated with the Takfiri groups, Daesh (ISIL) in particular, and arrested some 100 members, including those trained for operations and logistical support, he added.

The official noted that all plots for terrorist attacks have been nipped in the bud and a huge amount of ammunition and equipment have been confiscated from terrorists.

In August 2018, Iranian intelligence forces nabbed members of a terrorist team that had launched a grenade attack in vain on a police station at a border region and also foiled a plot to transfer a large haul of explosives into the country for a series of bombings.

One of the terrorist cells had launched a grenade attack on a police station in the western city of Saqqez in Kurdistan Province, but it did not cause any damage due to police vigilance.