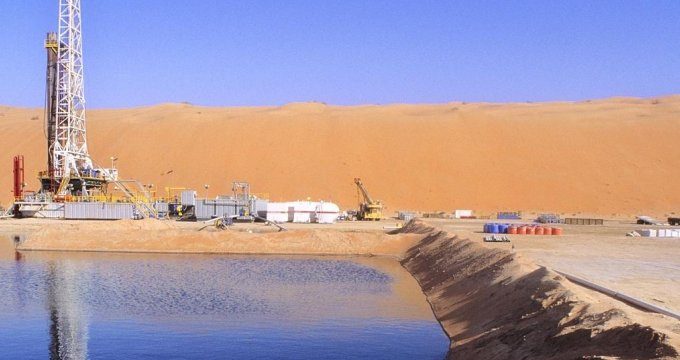 Financial Tribune – Despite the recent floods there has been no report of oil spill in Khuzestan Province oilfields, most of which are located in or near the famous Hoor al-Azim Wetland, the production manager of National Iranian South Oil Company, a subsidiary of the National Iranian Oil Company said.

“Although several oil wells in the giant Azadegan Oilfield near the Iraqi border have been inundated, they do not pose any environmental danger to Dez, Karkheh and Karoun Rivers,” Saeed Kouti told the NIOC news portal on Tuesday.

Oil fields owned jointly by Iran and Iraq including South Azadegan, North Azadegan, Yadavaran, North Yaran and South Yaran, are located near the Hawizeh Marshes, which straddles the border between the two neighbors and is known to locals as Hoor al-Azim.