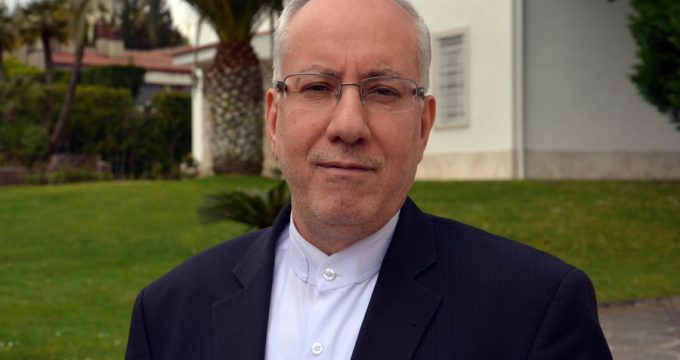 IRNA – Iran’s Ambassador to Italy Hamid Bayat said on Tuesday that the US unilateralism threatens sovereignty of different countries worldwide.

Bayat made the remarks in a press conference with Italian mediapersons during which he highlighted regional developments.

The Iranian ambassador also elaborated on the US illogical act which was against international rules pertaining to blacklisting the Islamic Revolution Guards Corps (IRGC) as a terrorist entity.

The US move not only does not weaken the IRGC, but it will lead to more solidarity and unity among all walks of life in supporting the IRGC, he said.