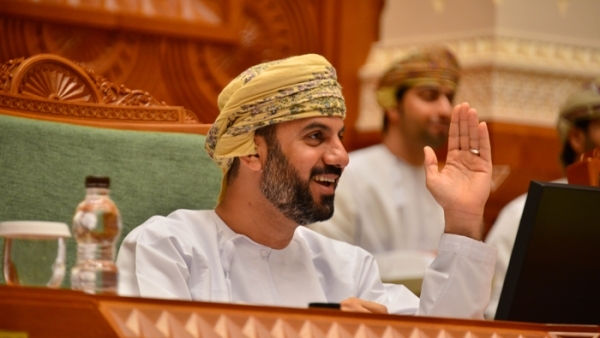 Iran’s Ambassador in Oman, Mohammad-Reza Nouri-Shahroudi affirmed that the two countries are determined in broadeining relations in all spheres, including defense and military cooperation.

The ambassador said that cooperation between Iran and Oman will be in the interest of the two good-neighborly countries.

Iran and Oman have proved that they overcome the challenges the international community is struggling with, he said adding that the two countries will try to open a new chapter of cooperation at the sea and on the ground.
Meanwhile, the 15th Iran-Oman joint military commission opened in Muscat on Sunday, co-presided by Iran’s Deputy Chief of Staff of the Armed Forces Brigadier General Ghadir Nezami and Oman’s Assistant SAF Chief of Staff for Operations and Planning of Omani General Staff Brigadier Hamad bin Rashid al Balushi.

The two sides will also held an executive commission meeting on rescue and relief operations in cooperation with Navy, Air Force and border guards of the two countries.

At the meeting also attended by the Council’s Secretary General Ali bin Nasser Al Mahrooqi, the Omani president of consultative council referred to the high authority of the Omani parliament stipulated by Oman’s Constitution, and highlighted the importance of cooperation between the two countries.

Senior military officials of Iran and Oman at the 15th joint commission agreed upon cooperation on science, education, maritime, aerial and issues about border security and military medicine for the years 2019 and 2020.