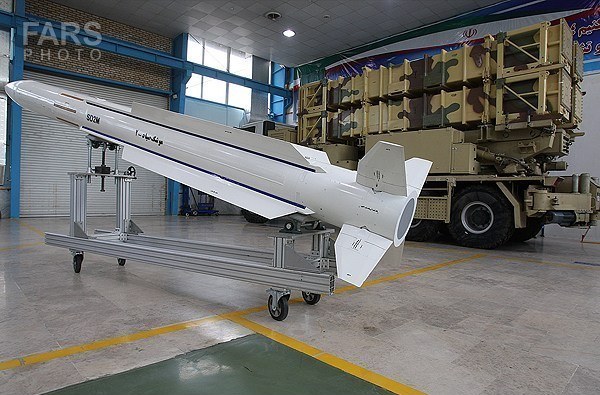 Speaking to reporters in Tehran on Monday, Commander of the Iranian Army’s Ground Forces Brigadier General Kiomars Heidari said the achievements will be showcased during a military parade on Thursday on the occasion of the National Army Day.

The senior commander noted that the Iranian Army will also use its Saeqeh, Raad and Azarakhsh aircraft and perform aerial refueling operations on Thursday.

Heidari said Iran has achieved self-sufficiency in the technology needed to manufacture armored and anti-armor equipment, artillery, drones and helicopters.

The Iranian Army’s Ground Forces plans to sign an agreement with Defense Ministry to get Karrar (Striker) tanks, which constitute Iran’s most advanced domestically-built tank that is also among the most powerful tanks in the world, he added.

In March 2017, Iran unveiled its most advanced domestically-manufactured tank of amphibious mobility for induction into the country’s armored assets.

The tank’s missile power is boosted with ballistics computer, laser-guided targeting, and the potential for both the gunner and military commander to aim the projectiles from two parallel gunsights fitted onto the vehicle at the enemy targets.

Over the past years, Iran has made major breakthroughs in its defense sector and attained self-sufficiency in producing military equipment and hardware despite sanctions and economic pressures on the country.

The Islamic Republic maintains that its military power poses no threat to other countries and is merely attentive to its military doctrine of deterrence.

Elsewhere in his remarks, Heidari noted that the military parade will not be held in flood-affected provinces of Golestan, Khuzestan and Lorestan.

The intense rainfalls eventually caused rivers to burst their banks, and dams to overflow, triggering the worst flooding in decades in 25 of the country’s 31 provinces.

Iran’s Forensic Medicine Organization on Sunday put the death toll from the ongoing floods at 76. Most recently, the organization said, flooding claimed the lives of five people in Khuzestan province and left a sixth person dead in the western province of Ilam.