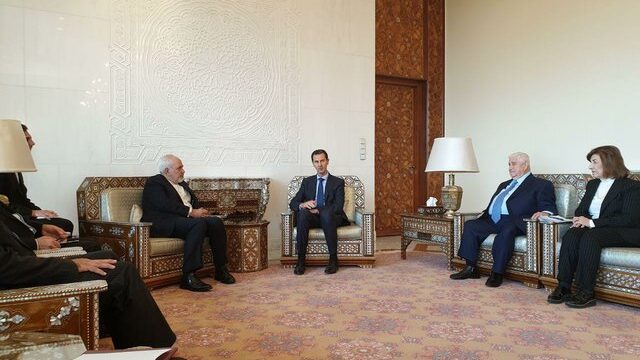 During the meeting, the officials discussed the various aspects of bilateral relations, the most important issues in the region, the latest development in Astana peace process and the political process of solving Syrian crisis.

They also followed up the agreements made during Iranian First Vice President, Es’haq Jahangiri’s visit to Syria.