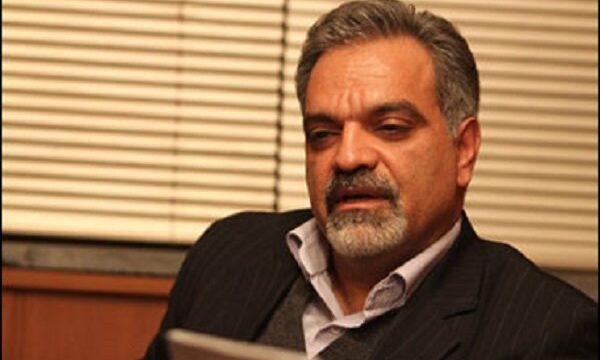 MNA – “The two Islamic countries are determined to tighten their friendship ties,” Iran’s Ambassador to Turkey Tweeted on Tuesday.

“Iranian Foreign Minister’s two-day trip to Ankara starts today and he will confer on mutual ties and ways to strengthen them as well as the sensitive regional and international conditions with the officials from the friend country, Turkey,” Mohammad Farazmand wrote.

Zarif is to leave Syria for Turkey to hold separate talks with the country’s senior officials. His visit to Turkey comes a week before the Astana-format Syrian settlement talks, which will be held in the Kazakh capital of Nur-Sultan on April 25-26, in attendance of the Iranian, Turkish and Russian officials.